Atlantic Electric, LLC has the skills necessary to engineer and install Isolated Phase Bus Duct and the associated power equipment. We have skilled Project Managers, Forman, CQ managers, and electricians. The Army Corps of Engineers is a demanding customer that expects quality and safety. Our teams are experienced in power plant practices. We get the job done on schedule. 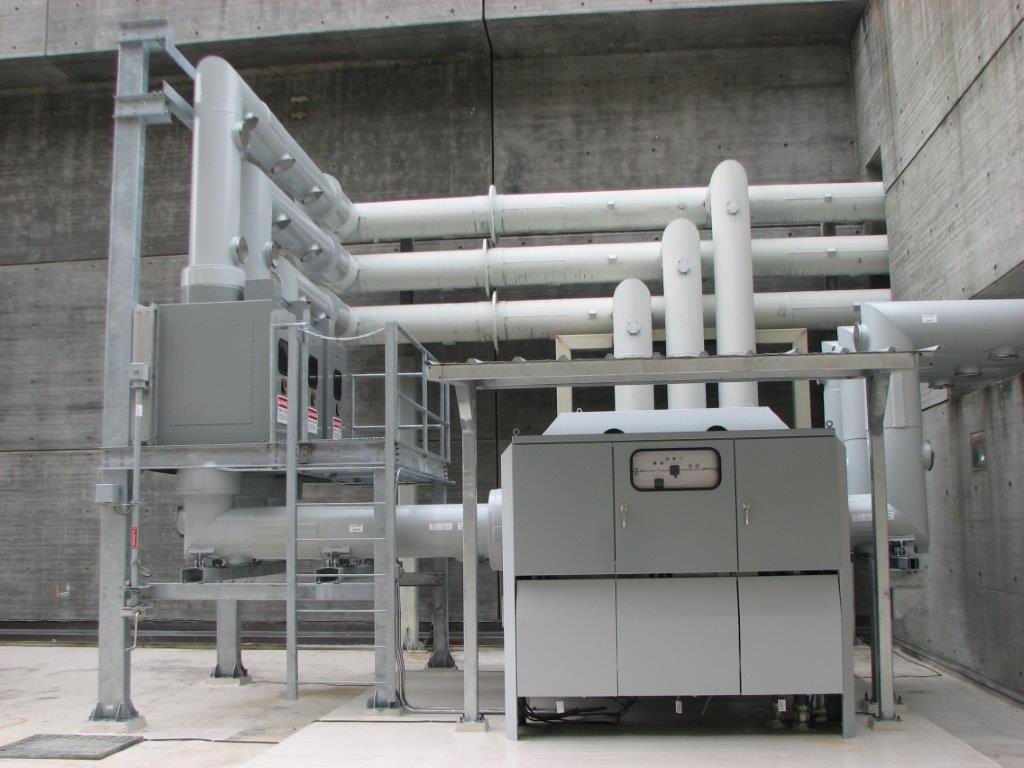 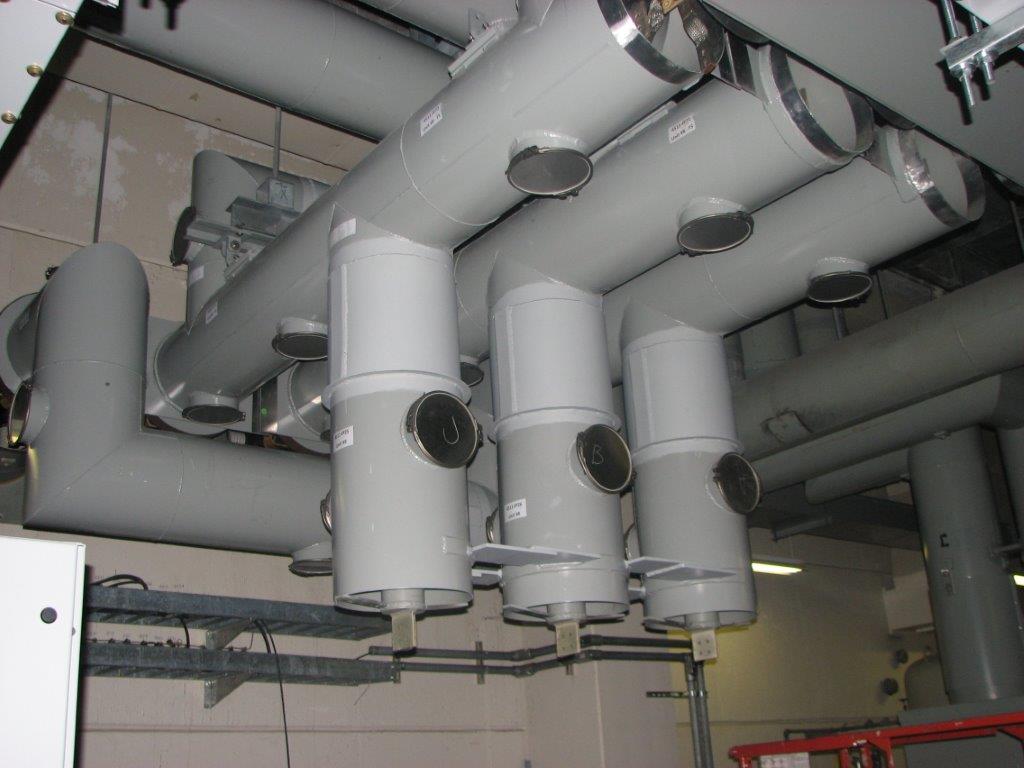